What is “P27 Nordic Payments”?

P27 is a joint initiative between several of the Nordic region’s largest banks. Swedbank, SEB, Danske Bank, Handelsbanken, OP Financial Group and Nordea have joined forces to set up a company called P27 Nordic Payments, the purpose of which is to create a system for making payments in the Nordic region quicker, safer and more transparent. The letter “P” in “P27” stands for Payments, and 27 represents the 27 million inhabitants of the Nordic countries.

The goal of P27 is to create the world’s first digital payment platform where transfers and bank transfers can be made in real time, even when involving different currencies and when transfers are across country borders. The system will have a shared infrastructure for payments, which will promote trade within and between the Nordic countries.

The new system will benefit individuals and companies alike.

What does P27 mean for you and your company?

There will be some major changes brought about by P27, particularly for companies. The biggest change has to do with implementation of a new standard for file formats and file communication.

In order to execute a payment transaction, both the sender and recipient will need to use the same file format, which is often referred to as a “common language.” P27 is therefore based on the international standard, ISO 20022, which is already being used in more than 70 countries and will eventually replace the current formats for the entire global payments market. The Nordic region currently uses an outdated system with several local payment formats. In order to simplify and harmonize the payment systems, they are now being replaced with a system that meets the new common standard. When that happens, it will be possible to send and receive payments more quickly. It will also be safer, with a lower risk of fraud. 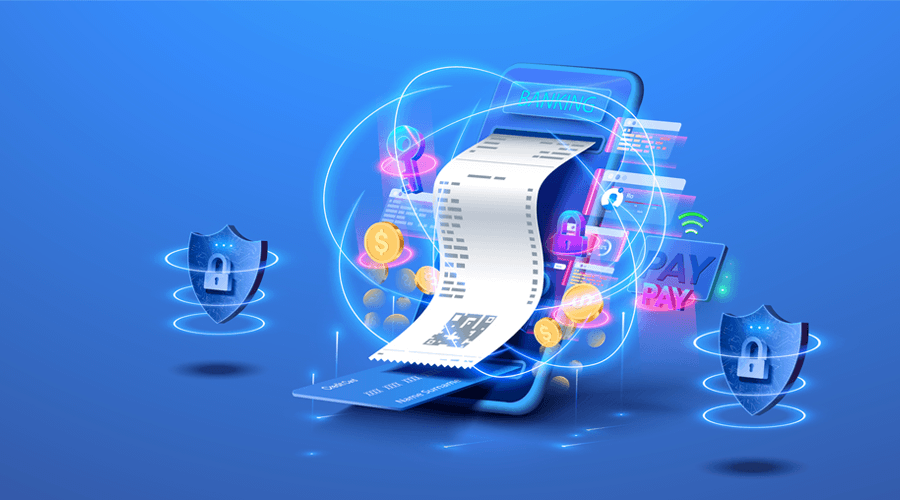 P27 will impact both domestic and international payments for companies doing business in Sweden. File communication in conjunction with payments will no longer be done via Bankgirocentralen. Instead, files will be sent directly to the banks. Because of that, companies that currently send files to Bankgirot, for example via BG Link, will need to review their technical solutions and switch to a direct connection with the bank.

The project is expected to run for several years and will be implemented in stages. According to the current timetable, the first stage will be implemented during 2022–2024. Banks are encouraging companies to already start looking into how the transition from the current file formats to ISO 20022 will be handled, and check that their ERP systems are compatible with the new format. Some banks have already changed their requirements for certain files (such as supplier payment files).

During the initial stage, the transition to P27 will not involve any major changes for private customers. They will, however, notice many of the advantages with P27, such as quicker payments and the option of including more information about each transaction.

How will P27 affect customers who invoice via Billogram?

It won’t! Billogram replaces all of the necessary bank integrations that are affected by P27. As a Billogram customer, this means that you don’t need to think about updating your current file formats. All you need to do is keep your payments integrated with Billogram and we’ll take care of the rest.

Unlike many other suppliers, we will also continue to accept the current file formats going forward. We will take care of the conversion to a P27-compatible format and communication with the banks automatically.

Want to know more? We will continuously update you on what is happening with P27 and how it will affect future payments. Read more here and follow us on LinkedIn so you don’t miss anything!